In the world of electric assistance, motor power may be a constant talking point—and a major selling point—in addition to speed.

Traditionally, when it comes to motor power, bigger is better. But if this is the case, why do those high-end electric bicycles tend to choose "small" motors? This leads us to today's topic-is 250W enough for electric mopeds? 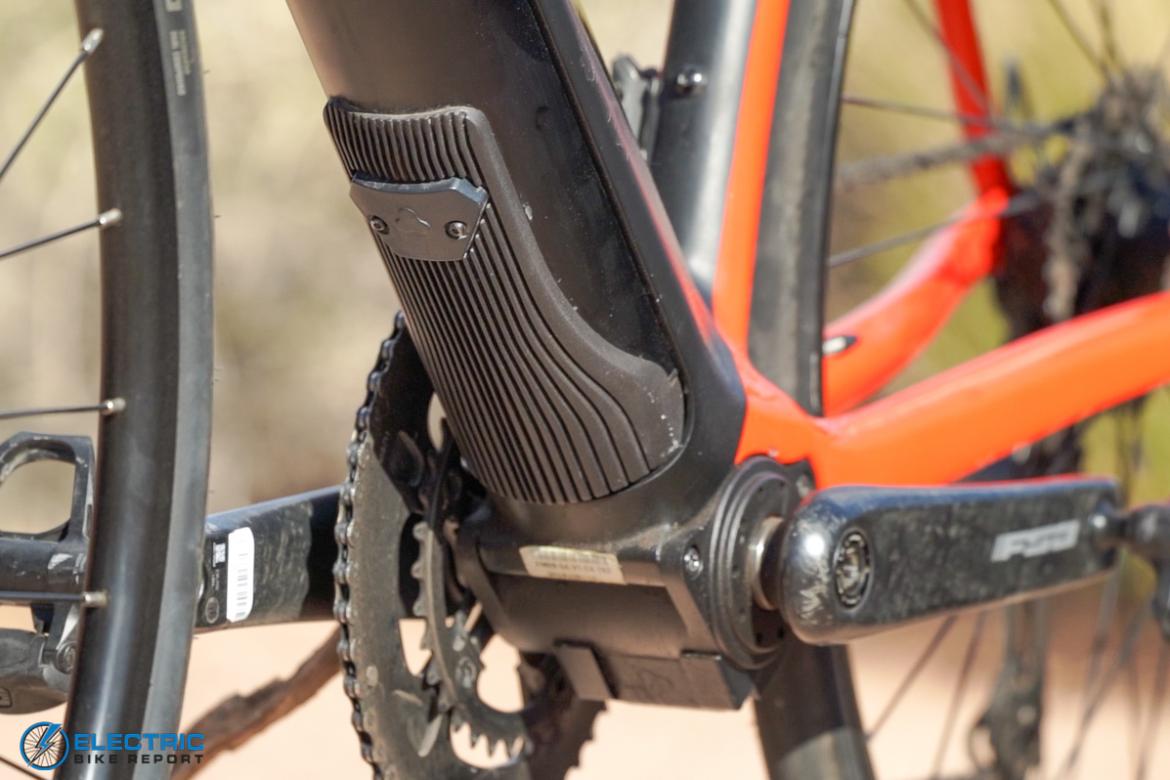 How much power an electric moped needs is determined by many factors such as the type of motor, the design orientation of the electric moped, and so on. Understanding this can also help us better understand the manufacturer's answer when discussing motor power, and also better understand the reasons for US laws to limit the power of electric assist motors. This article will give you an in-depth interpretation of various details about motor power. 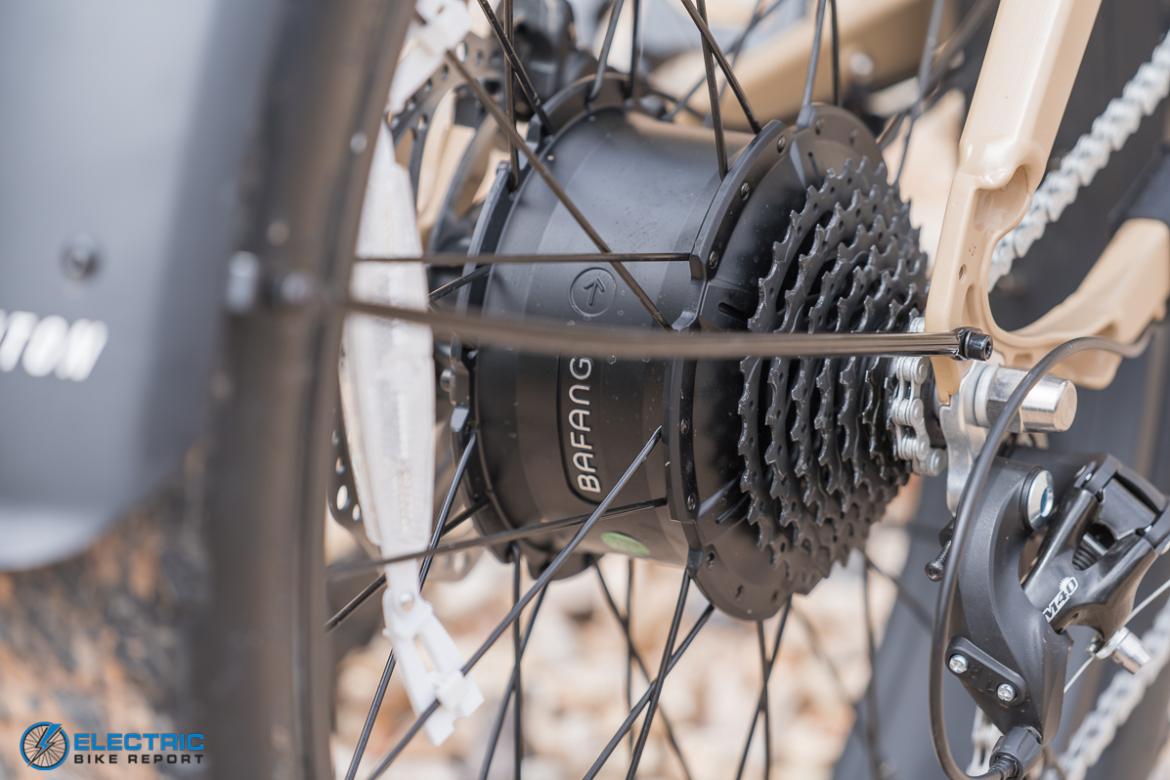 ▲This small but violent front hub motor comes from GoCycling G4i+, which can be said to be one of the most handsome, fierce and smallest 500W hub motors we have ever tested

We've come to a brief conclusion, which will upset many, but - we've found that 250W is indeed more than enough for many electric mopeds. This claim is a little limited, but in general, the 250W motor is more than adequate for rider pedaling. I hope everyone understands that electric bicycles are electric “assisted” human-powered bicycles, and at least some effort is required to ride a bicycle. 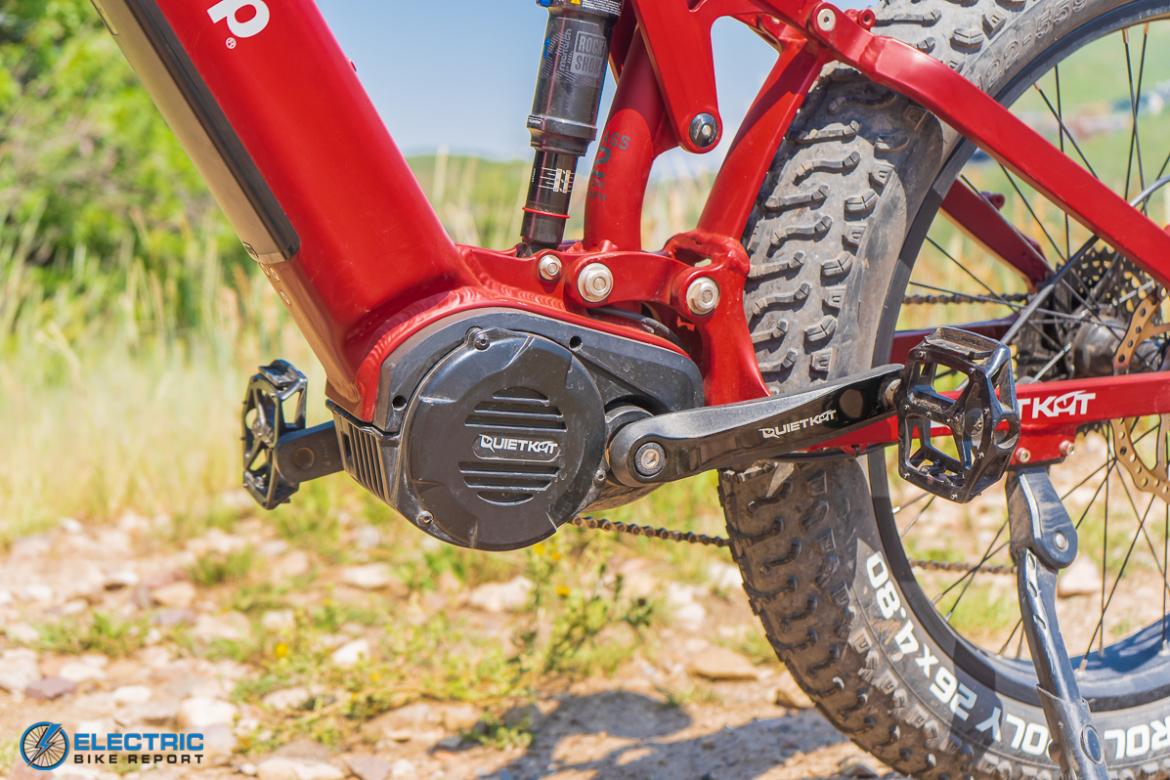 You can find all kinds of motors, big and small, on numerous electric mopeds, but most of them have a power range in between. Motor power is generally increased or decreased by 50W, such as 250W, 300W, 350W, 500W and 750W, these are common specifications.

▲ This Jeep QuietKat all-terrain fat tire car is equipped with the Ultra mid-mounted motor system of the Chinese brand Bafang Motor. This is one of the most powerful mid-mounted motors on the market, rated up to 1000W, which already exceeds US street code limits. Therefore, such a "high-horsepower mid-mounted rear-drive supercar" is destined to be designed for private roads and non-paved roads.

While it's easy to find electric-assist bikes that exceed the legal 750W limit, these bikes do blur the line between electric assist and electric light motorcycles. These bikes should be considered and should be registered as electric motorcycles. Of course there are also e-bikes designed for non-paved and non-open roads, but that's not legal on the road.

High-power motors are common, especially when shopping for a cost-effective e-bike.

But higher power doesn't mean making electric assist faster. In fact, some of the driving e-bikes I've tested use only 250W motors, it all depends on your driving style.

There are two main types of motors for electric mopeds: in-wheel motors integrated into the rear or front wheel hubs, and mid-mounted motors located at the bottom bracket of the frame. While explaining motors can take a lot of space or even start a new chapter, we can give you a brief overview here to give you an idea of ​​the pros and cons of each type of motor.

▲ Fazua Evation is a unique 250W mid-mounted motor system, which consists of a set of detachable motors and battery packs. This particular system is installed in the down tube of the BULLS Alpine HawkEVO electric road bike.

· Many mid-mounted motors are rated at 250W, usually these motors are designed for some electric mopeds that are considered to be the highest performance and most powerful. Those motor manufacturers that are at the forefront of electric power technology - such as Bosch, Brose, Shimano, etc., are producing high-performance 250W motors.

· The mid-mounted motor can achieve higher output with less power because it is installed at the center axle of the bicycle. The performance, torque and speed of the whole vehicle change according to the transmission gear. This feature makes the mid-mounted motor more suitable for those high-performance electric bicycles, such as high-end commuter cars, electric-assist cargo bikes, electric-assist mountain bikes, etc.

· Due to the lower power, the battery capacity is smaller and also lighter.

Manufacturers are better at tuning mid-mounted motors for special purposes, such as high-torque motors for electric cargo bikes and high-speed motors for commuter vehicles.

· Usually those 750W motors that hit the regulatory limit are hub motors. Although larger on paper, the hub motor is usually installed on the rear wheel, and it does not amplify the power through the transmission, which means that more energy is required to achieve a power output close to the mid-mounted motor. Due to the difference in drive form, the huge gap between the 750W hub motor and the 250W mid-mounted motor is actually almost the same gear in real life.

· Since the motor is larger, it requires a larger battery, which means the car will be heavier.

· Hub motors are probably the most common form of drive because they are less expensive than mid-mounted motors. Almost every civilian electric assist we've reviewed uses a hub motor. Of course, there are exceptions - for example, the super high-end Stromer e-bikes use hub motors, and MAHLE eBikeMotion X35 rear hub motors are used on many high-performance e-bikes.

Finally, be sure to pay attention to whether electric booster manufacturers advertise "maximum" power or "rated" power, because the two are completely different.