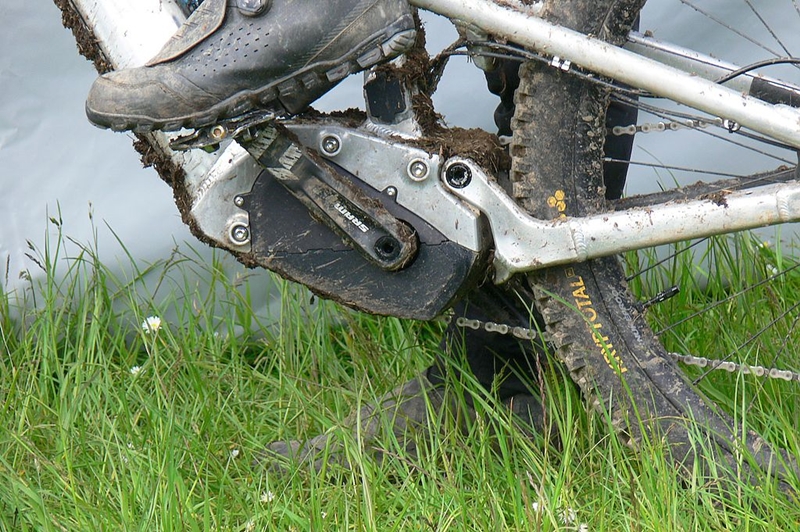 In the spring of this year, the media revealed that the American transmission giant SRAM is developing an electric power assist system. At the Enduro World Series last week, a Nukeproof Megawat electric mountain bike suspected of being equipped with a SRAM motor appeared in the pit lane of the race, with controls and display components integrated into the top tube. Foreign media contacted SRAM staff, but the other party declined to comment.

In the field of E-Bike motors, SRAM's competitor Shimano has already established itself. SRAM has launched in-wheel motor products twice in the past. It can be seen that it has long-term ambitions in the field of electric power assistance. With the popularity of the electric power assistance market in Europe and the United States, what kind of surprises will SRAM make a comeback this time is worth looking forward to.

To optimize handling for dealers and bike brands, Shimano has launched a battery service program. Dealers can further simplify the service and turnaround process by eliminating the need to deal with STEPS system and battery complaints separately. This move will ease the burden on bicycle brands and provide users with more open product choices. 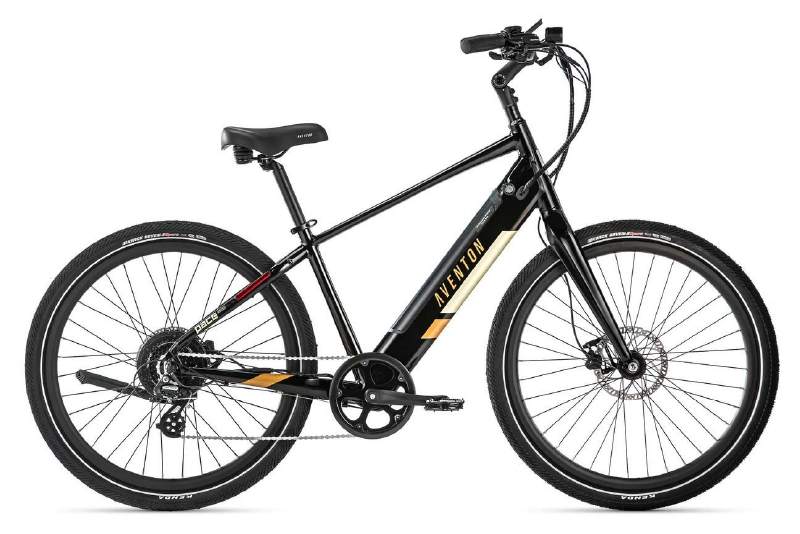 The new generation of Pace electric bicycle series includes the same models as the original Pace 500 and 350, retaining the popular features of the previous model, but with various upgrades, a more streamlined appearance and a higher degree of integration.

Aventon's Pace line consists of two models: the $1,400 Pace 350 and the $1,700 Pace 500. Both models are available in standard diamond and single beam options. Especially the single beam frame has a more fresh and modern look.

Since the Pace 500 and 350 use the same frame and fork, the look is nearly identical. However, the Pace 500 has a more powerful motor, a top speed of 28 mph, hydraulic disc brakes, an 8-speed drivetrain and an adjustable stem.

Devinci is back with a new electric mountain bike, and in addition to the oversized 725Wh battery, the new model brings a host of upgrades. The new e-Troy and e-Spartan replace the previous DC and AC models respectively, giving Devinci's electric assist product line a richer name.

Devinci claims that the new battery uses the latest 21700 lithium battery, which can bring a 30% increase in energy compared to the old one. A single charge can support up to 135km of riding range. Both models use a Shimano EP8 motor that delivers 85Nm of torque.

The e-Troy is the smaller of the new models, with 150mm of rear shock travel, paired with a Fox 38 shock fork with 160mm of travel. The rear shock travel of the e-Spartan frame reaches 170mm, and the Fox 38 front fork with 180mm travel can bring users a more exciting downhill experience.