Next, we intend to introduce some overseas electric bicycle brands to you from time to time, and for the time being, it is named "Overseas Electric bike Orthopedic Brand Tour". There are no special standards for brand selection, but maybe there is something in common -there are Chinese brands behind them.

Today I want to introduce to you Hurley, and now it is still the old -fashioned brigade of the water sports equipment industry.

So, how does a water sports equipment brand relationship with a bicycle?

This incident started from 23 years ago.

In 1999, Hurley was founded by Bob Hurley, beach in California, USA. It was originally designed and produced as the main business. At that time, the surfing sports culture flourished, and Hurley's little life was good, and it was quickly seen by the giants.

Nike acquired Hurley in 2002, hoping to expand sports clothing business in the field of water sports. Since then, Hurley has gradually developed into a brand of water sports and leisure clothing.

However, after 17 years of getting along, as the surfing clothing market gradually became downturn, Nike decided to cut meat and run the road. In October 2019, it officially announced the sale of Hurley to a brand operation company Bluestar Alliance.

After taking over Hurley, Blue Star started management reform and reduced expenses. For example, sponsorship of many surfing athletes was canceled, and it was once a "cold and ruthless capitalist".

However, from the perspective of capital, layoffs are also understandable, after all, we must make money.

Blue Star, which made money as the first priority, quickly fancy the electric bicycle market.

At first glance, many people are strange to see the news -the surfing sports brand wants to sell bicycles. Is this span a bit big?

However, friends who have the opportunity to travel to California Coast may often see such a scene: Surfaretters tie the surfing board to a bicycle and ride on the beach. Therefore, a charged, labor -saving beach electric help vehicle will be very popular. Even if you are strong and healthy young people, there is no need to waste physical strength on the beach.

From this point of view, Hurley's entry into the electric bicycle market is a matter of success. (Moreover

In June 2021, Hurley officially launched the electric bicycle series products, mainly beach cars, urban leisure and commutes, mountain cars, cruisers bicycles, etc. The price is basically between $ 1,000 and US $ 2,000, which is about 80%of ordinary Americans's monthly salary. Among them, the price of the beach fat tire is the most expensive, and the price is around 1999 US dollars. 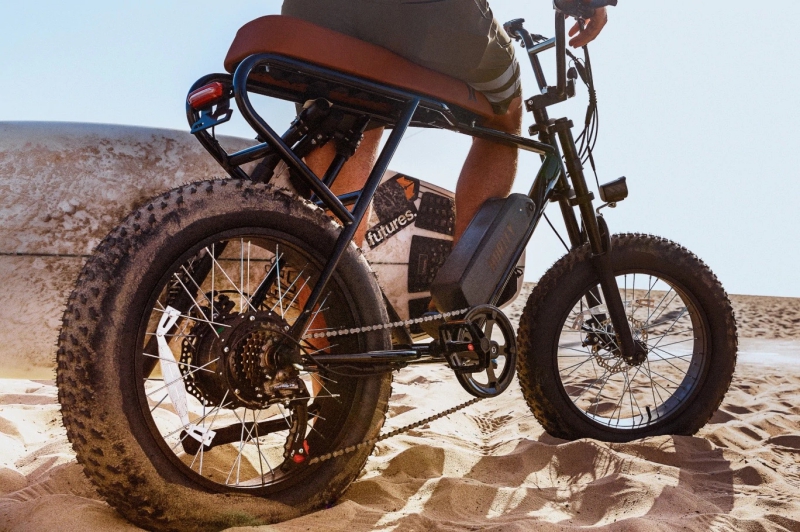 However, Hurley did not seem to be working hard for the end of the car. Instead, he chose and experienced business cooperation. A subsidiary named Joyride Bikes was responsible for product development and channel distribution. Hurley's behind -the -scenes BOSS Blue Star, as a brand operation company, apparently mature the light car of this light asset operation model.

Now when we open the official website of Joyride Bikes or Hurley, we can see the list of Hurley bicycles, but the Joyride Bikes website is more complete, and also includes electric scooters, cycling helmets, and $ 3,000 to $ 300 or four hundred Traditional human cruiser bicycles.

Interestingly, Hurley's electric bicycles use the rear flower drum motor, and most of them are outside the battery. Although it does not look good, the production cost is significantly reduced, which is equivalent to making benefits to consumers. The price of a beautiful lower tube integrated battery -type electricity is often about 500 US dollars than the battery independent external car.

At present, Hurley's bicycle products are mainly sold for the American local market. According to the person in charge of Joyride's sales, this year Hurley plans to assemble higher -end motors and battery accessories for electric support products, which also means that the price will be higher. 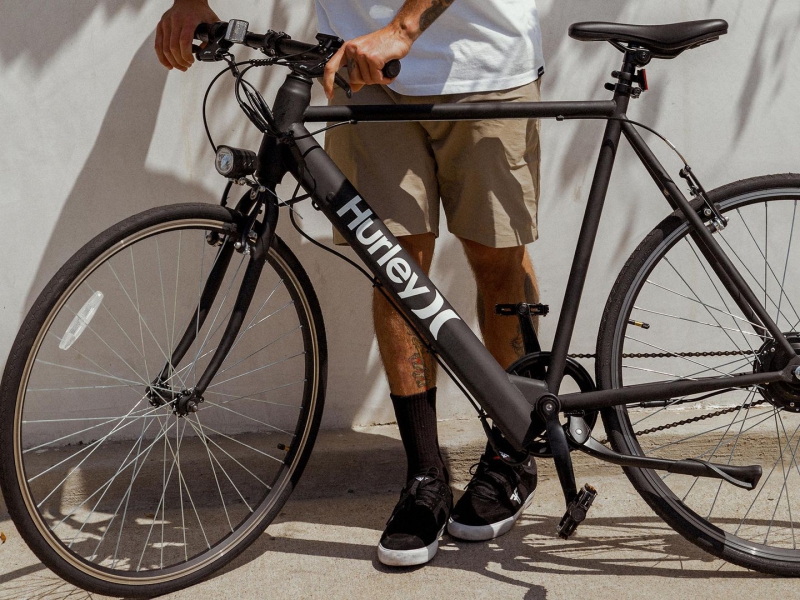 Speaking of which, we must mention the familiar spare parts brand NECO (Zhi Qing), which is familiar with our Chinese riders. In recent years, NECO has continued to make efforts in the research and development and manufacturing of electric aid accessories products, and has cooperated with many overseas vehicle brands. Maybe we can see the NECO high -end motor on more foreign brands' electric bicycles in the future.